Purpose: to contact Government officials and their offices
and promote a new investigation of 9/11

Write Your House and Senate Representatives
ContactingTheCongress.org
Ask them to vote for House Resolution 14 and Senate Bill 1471

You can get information on which candidates will be appearing at locations in Iowa on
The Des Moines Register website's Iowa Caucuses 2016 Candidate Tracker.
http://data.desmoinesregister.com/iowa-caucus/candidate-tracker/index.php 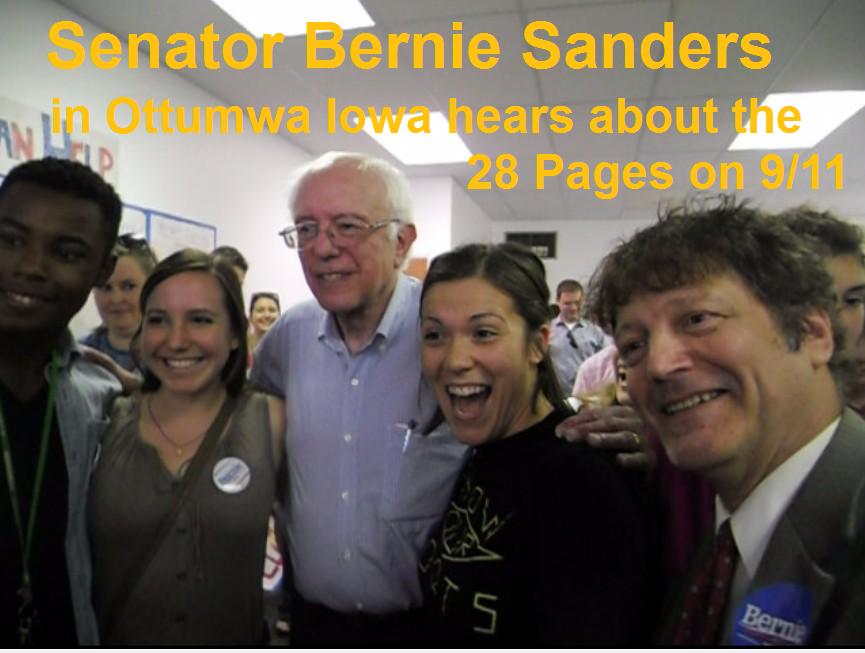 Donald Trump hears about the 28 Pages at the Press Conference in Oskaloosa, Iowa 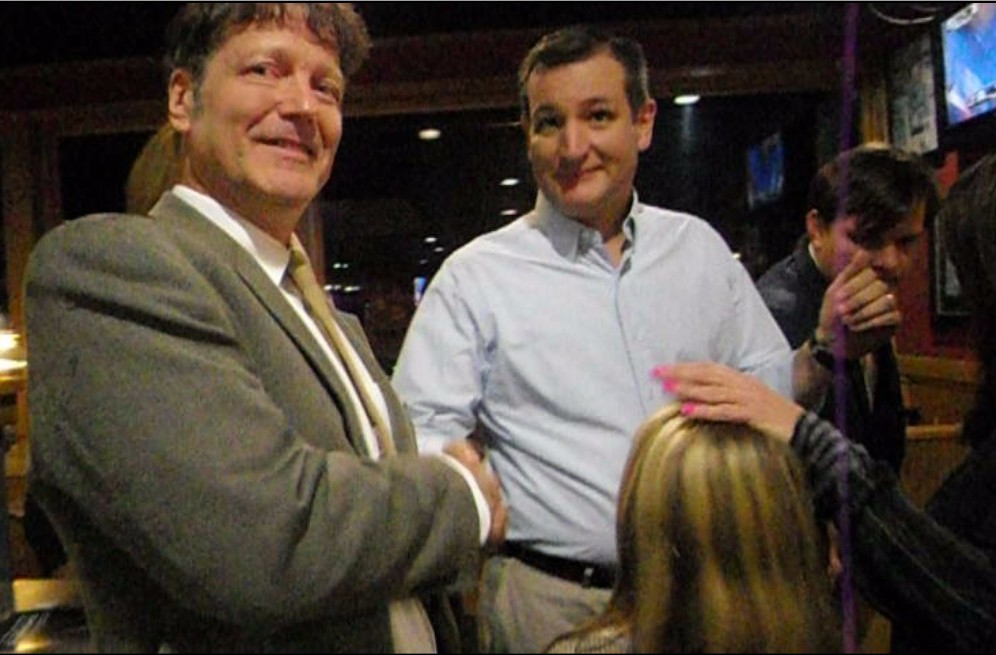 Republican Senator Ted Cruz from Texas hears about the 28 Pages and 9/11 brochure.
He was receptive and agreed to read about them on his way to his next campaign stop. 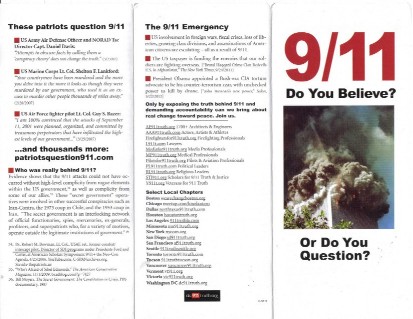 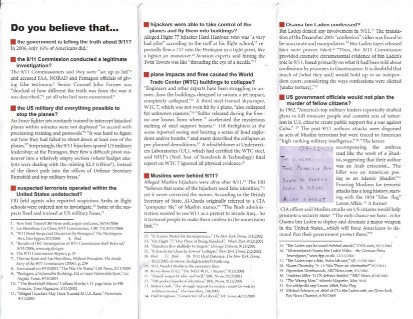 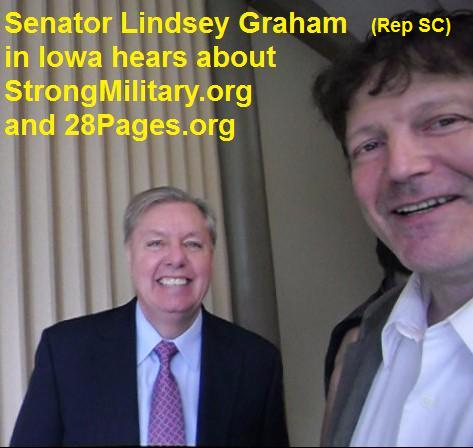 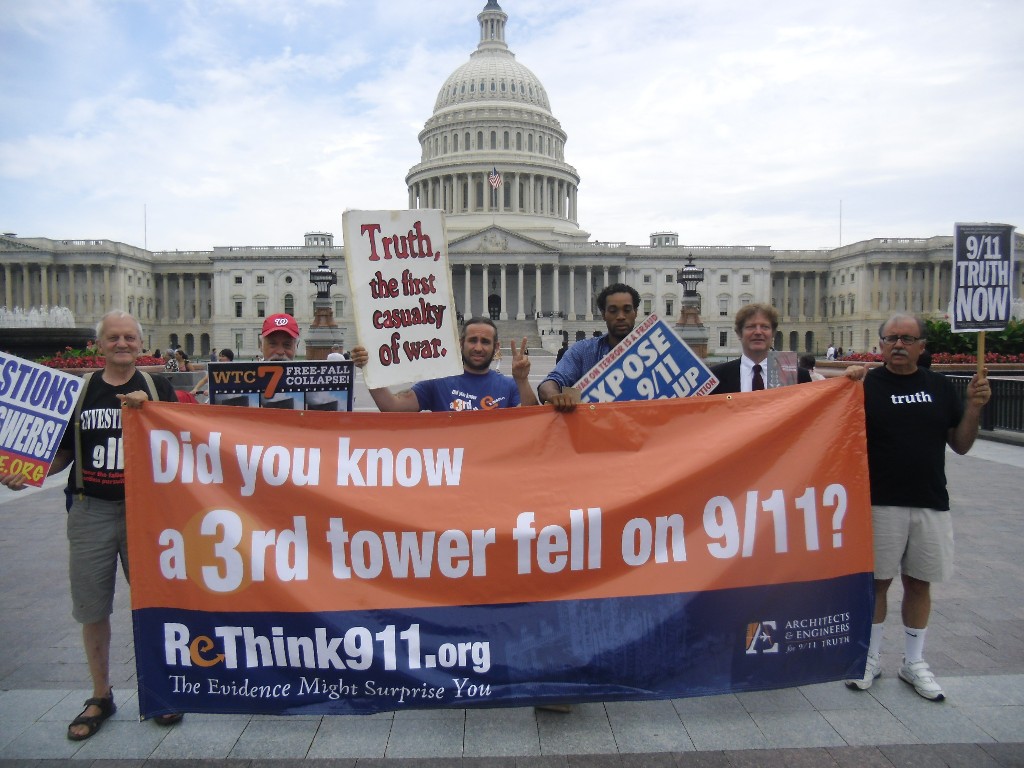 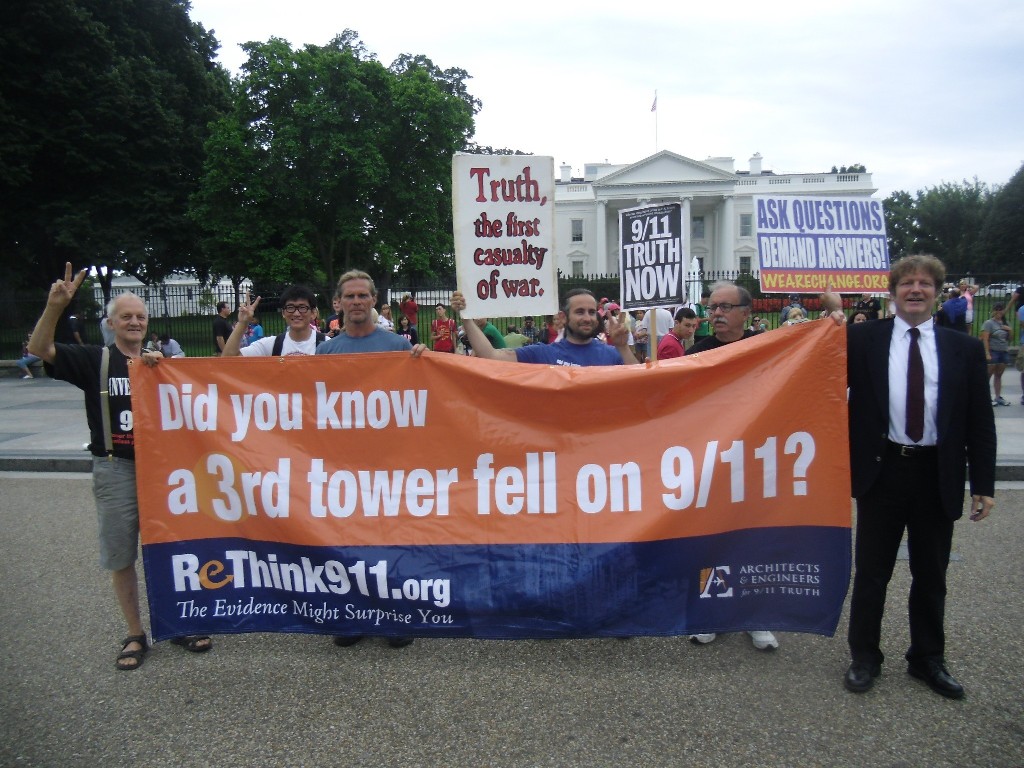 Senator Chuck Grassley, Chairman of the Judiciary Committee, autographed a copy of Senate Bill 1471 to release the 28 Pages that GW Bush covered up (and Obama continues) about Saudi funding of 9/11, and indicated that he would sign the real one.  So, Afghanistan and Iraq were innocent of 9/11.  Senator Grassley gave a speech to the Iowa State Republican Convention, in support of Donald Trump, who helped made the 28 Pages main stream news.https://www.youtube.com/watch?v=jcWkkT__U1c

Representatives who have received 9/11 Truth information

Please donate to help with expenses