Report on Independent Lab Study of the WTC dust
project_status_august_2014.pdf

Purpose: to see if the following study can be replicated.
Repeatable experiments is fundamental to the scientific method. 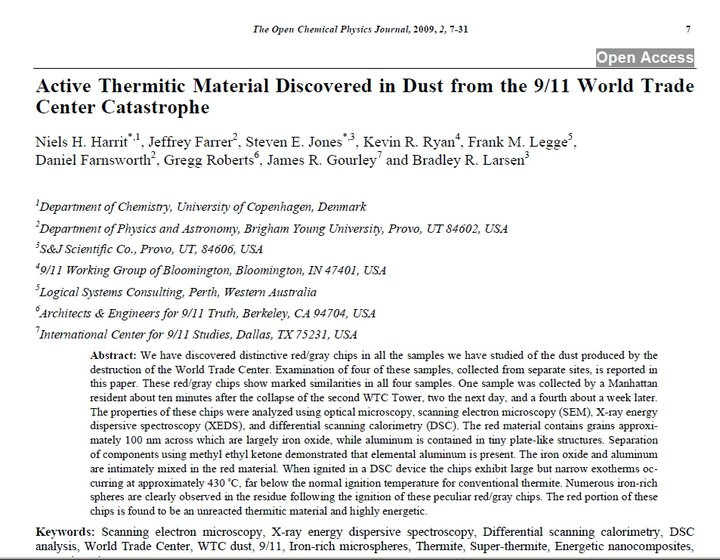 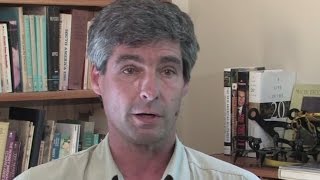 Mark's interview on the 9/11 Freefall Show