If there were passengers, then this aligns with the OCT, which states that the DNA from Flight 77 passengers was found at the Pentagon and analyzed in Dover.

But it is more likely, given the history of Operation Northwoods, CIA's Assassination Manual, and experimentation with innocent people, that they were simply murdered as "collateral damage".  These tactics are outlined in declassified documents in Jesse Ventura's book, 63 Documents the Government Doesn't Want You To Read.  He hypothesizes that evil, power hungry people may have infiltrated high places our Government, as happened in Nazi Germany.

NOTE: This theory does not seriously propose that there were not passengers, only that they were not conscious at the time of the crash.  It is in this text box to separate it from the rest of the theory, just to answer the question.

If there were no passengers, and this was a substitute plane, then the DNA from Flight 77 passengers would have been sent surreptitiously to Dover from their location of kidnapping or execution.  Or the DNA report was simply made up, thus implicating someone at the Dover base.

If this is true, we can only hope that the passengers of Flight 77 are alive somewhere.  One remote possibility is that they are in a "Village" similar to the 1960's TV show, The Prisoner, where people are kept for life who would be "inconvenient" for the Government to be free.  Nothing would be too expensive for the Federal Reserve to finance, creating money from nothing.  Unlimited billions would be available for such a place. 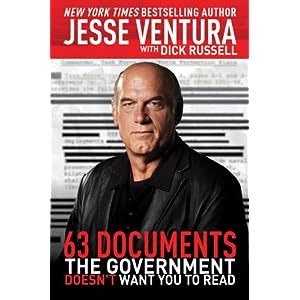 It is not within the scope of this paper to make such a determination.  A Chain of Custody analysis of the Flight 77 Passenger DNA needs to be done by an Independent New Investigation.