Fitting the Five Point "Fingers" of Evidence in the Pentagon Glove

A Vision of Possibilities 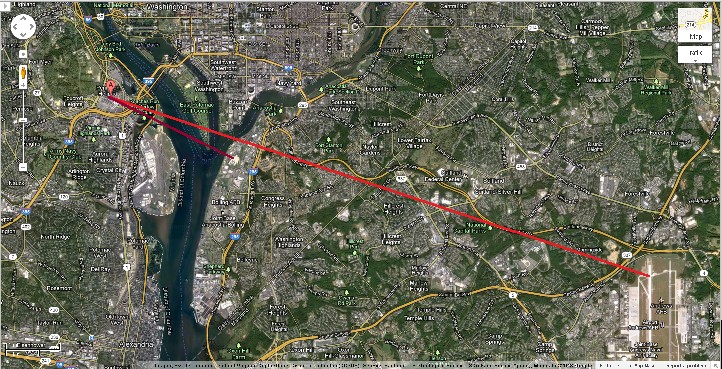 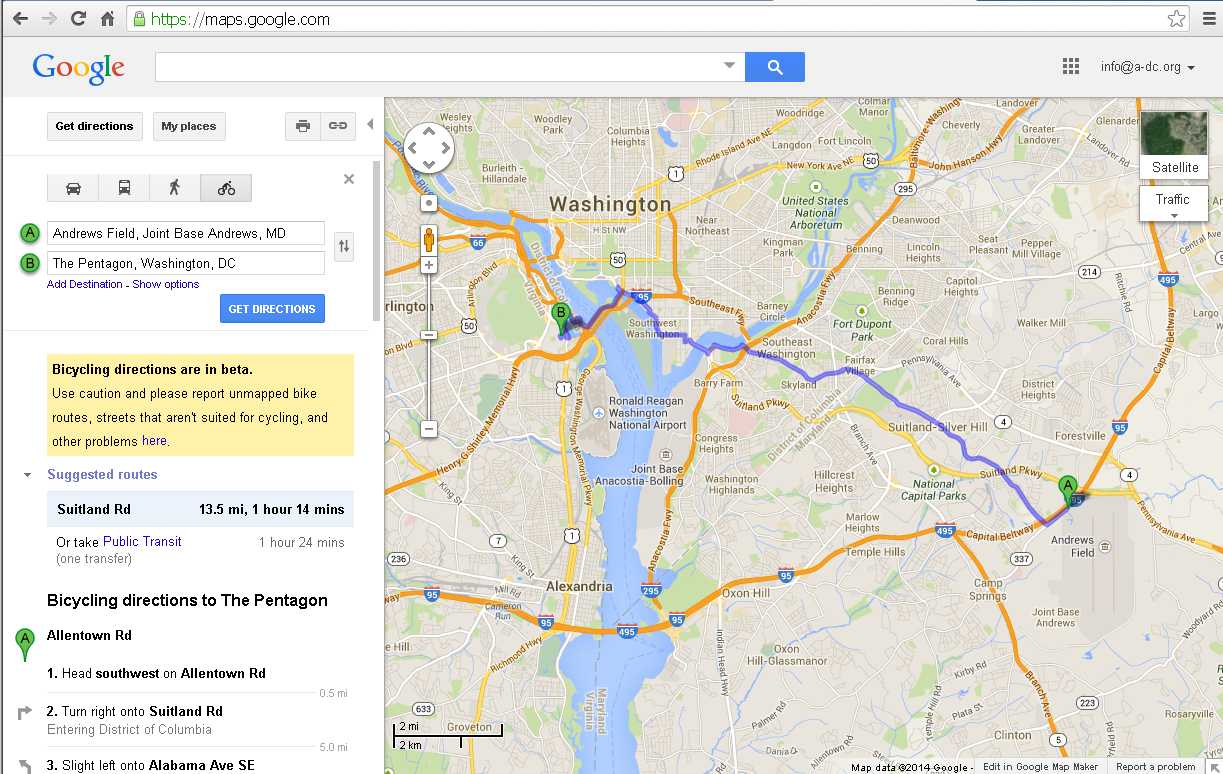 The distance from Andrews Air Force Base to the Pentagon is about 9 miles.
There are also armed helicopters at the Anacostia Bolling Joint Base, 2.5 miles.
No helicopter or jet could intercept the approaching Flight 77 or protect DC within 1 hour?

In order for a theory about the Pentagon crash to be complete
it has to explain at least the Top 5 points of evidence.
Start with the Evidence. Then think back  logically to determine the cause.
Any theories better than the OCT warrant a new official investigation of 9/11.

Unless a theory explains or "deals with" these 5 well documented and witnessed areas of evidence, it lacks fullness, and is not a complete theory.  Preferably the theory will explain more than 5, not fewer.  A good theory should not simply discount one of the point as invalid.  It is not sufficient to say "we don't know that" or "it doesn't matter" or "they were deceived".  If a theory has to discredit one of the 5 points, basically chopping off a finger, then we would naturally be skeptical of this theory, according to this factual framework.  Such a theory would be "half baked" and incomplete.  A complete theory about the Pentagon should at least should have some explanation for the following 5 points:

We use the word "aircraft" to accommodate theories which involve a plane, missile, or other flying object.  Approach is a different category because some theories propose a plane on the Official South path, while other agree there was a plane, but on a different North of Citgo path.

An American Airlines Boeing 757-200, flight AA 77 from Dulles International Airport, was hijacked by five men of Middle East origin. Under the control of inexperienced pilot, Hani Hanjour, it was brought back to a point about 5 miles south west of the Pentagon, where it commenced a descending spiral to the right. After turning about 330 degrees, the course of the plane gradually straightened until it was aiming directly at the Pentagon. The plane continued its descent at high speed and hit the west wall of the Pentagon, which it largely penetrated, close to the ground. On the way it struck five light poles, a fence, a generator trailer and a low concrete wall. Inside the Pentagon the damage, debris and locations of human remains were all consistent with impact by a large aircraft, travelling in the direction delineated by the damaged light poles. This direction was about 61 degrees East of North, making an angle of about 52 degrees with the Pentagon west wall.   9/11 Commission Report and The Pentagon Building and Performance Report (PBPR)

There are other possible "fingers" of evidence.  For example a 6th finger would deal with why there was no intercept.  The OCT theorists would say NORAD reacted in a timely fashion, or change the time line again.  Most Truther theories would agree there was a Stand Down.  All of the following theories, except for the Official Conspiracy Theory, propose a "stand down" by NORAD, so that the planes were not intercepted in a timely manner.  But, to keep it simple, for now, we will stick with 5 fingers.

We can include videos and cameras along with point #1, which are mechanical "eyes" which have the ability to take "snap shots", while the human eye camera does not.  Video frames can be transmitted from one person to another through stop action photos.  We cannot (yet) transfer what one person sees to another person, as in the movie Brain Storm. Point #1 is about visual evidence regarding a plane hitting the Pentagon.  Only five Pentagon security photo frames were not released.  This may be to hide the aircraft if it did not match the stated approach angle or type of aircraft.

"When you have eliminated the impossible, whatever remains, however improbable, must be the truth."
Sherlock Holmes
These theories below may not explain exactly how 9/11 was done - but how it could be done.
Therefore, these plausible, alternative explanations have to be investigated and eliminated,
so we can get to the absolute truth.

Top Theories of the Pentagon - in no particular order

Each  theory "stands on the shoulders" of other theories (below)
Thanks go to the following 9/11 Researchers and Theorists
for helping to formulate a theory satisfying all 5 major points.

NOTE: The Original Proponent of a theory may have changed his mind by now,
as new information comes to the surface.  Views can change in minutes.
The proponent is mentioned to just help the reader remember the theories.

3. Original Proponent: Rick Shaddock - Explains all 5 "finger" points of the evidence, and fits like a glove.

11. Original Proponent: Jeff Hill and others propose that the plane was Flight 77 and hit Pentagon and light poles

15. Original Proponent: David Owen has a theory that the plane flew NoC and hit the light poles and the Pentagon

19. Original Proponent: Citizen Investigation Team has proposed the plane flew North of Citgo, then over the Pentagon

See Fly Into vs. Fly Over Pentagon Debate

These various theories have been discussed and debated within the 9/11 Truth Movement.

"It is easier to fool people, than to convince them they have been fooled."
Mark Twain